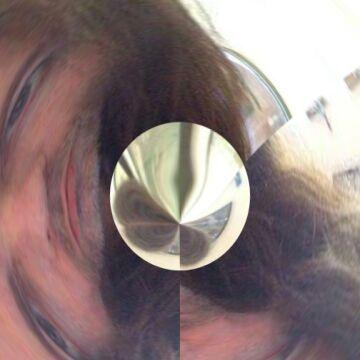 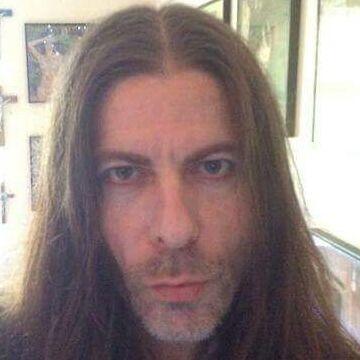 This celebrity goo was created by player Chris Lemler.
Scott Hardie rewrote the clue and rewrote the explanation provided by Chris.

clue: This British actor wouldn't trade places with anyone after a successful film career playing a weasel in the willows, a psycho opposite Chucky, and a vampire diarist (after coincidentally being Dracula on TV).

explanation: Keith-Lee Castle is a British actor who played Clarence Weasel in The Wind in the Willows, Bill "Psychs" Sykes in Seed of Chucky, Eddie Strode in Vampire Diary, and Count Dracula in Young Dracula. "Trade places" is a reference to the chess term castle. more…