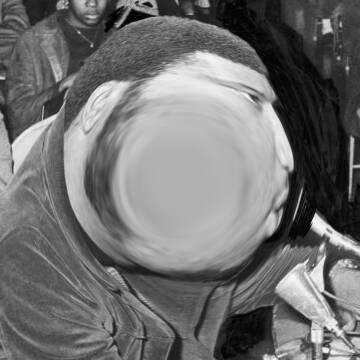 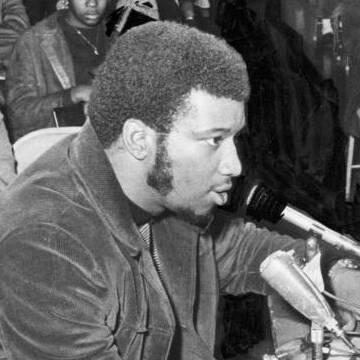 clue: He rose to influence in a black party and founded a colorful coalition, but his assassination at merely 21 cut short a life full of promise to do much more.

explanation: Hampton was a major figure in the Black Panther Party and founded Rainbow Coalition. more…