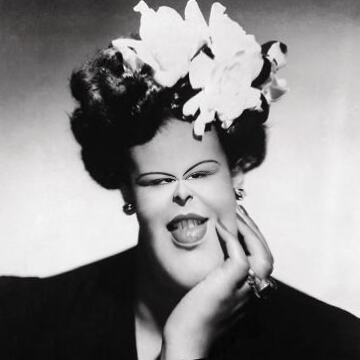 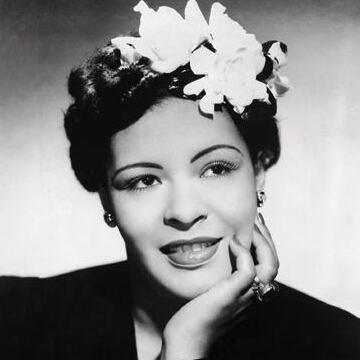 clue: This lady sang the blues and a lot more, including "Pennies from Heaven," "Nice Work If You Can Get It," and "Strange Fruit."

explanation: Lady Sings the Blues was the title of one of Holiday's albums and a film about her. more…