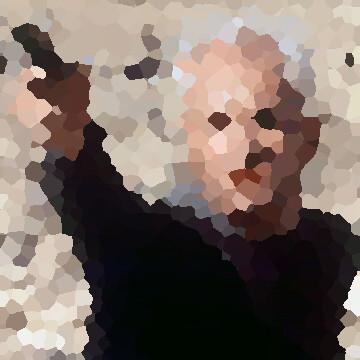 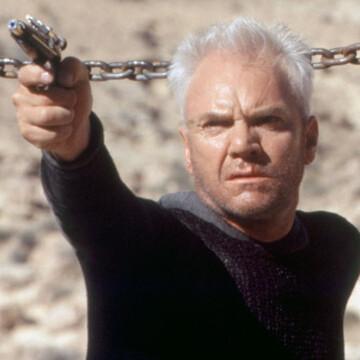 clue: He played a violent hoodlum for Stanley Kubrick, a pornographic emperor for Bob Guccione, and a child psychologist for Rob Zombie.