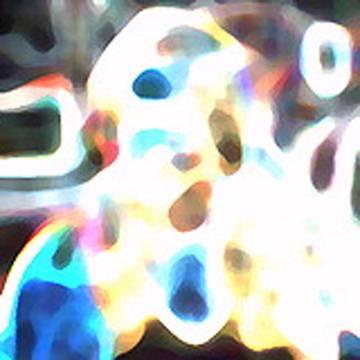 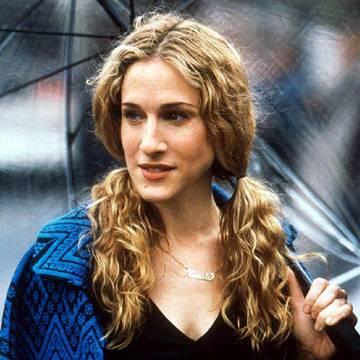 This celebrity goo was created by player Jackie Mason.
Scott Hardie provided the source image, category, and difficulty, made minor changes to the clue provided by Jackie, and wrote the explanation.

clue: Her man took a day off in Chicago, but she still gives him that famous East Coast nookie. You could say she's a square peg in a round gap.

explanation: Parker was best known for the TV series "Sex in the City," which took place in New York ("East Coast nookie"). Her husband was actor Matthew Broderick, who once starred in "Ferris Bueller's Day Off" as a teenager skipping class in Chicago. The phrase "square peg in a round gap" refers to her roles on the sitcom "Square Peg" and in Gap commercials. more…

If you offer this goo $10 he will shoot you down, but only in a manner in which a gentleman would. Don't eat a peanut butter sandwich before guessing at this one. Go »