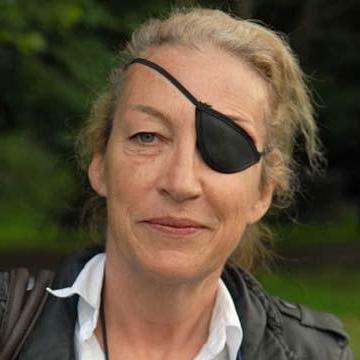 clue: Up to and including her death covering a Middle Eastern civil war, she bore witness to violence around the world, despite a noted limitation.

explanation: Colvin, who lost vision in one eye while covering the Sri Lankan civil war in 2001, was killed in an assassination during the Syrian civil war in 2012. She said her job is simply to bear witness. more…

Although he only knew his father for about sixty minutes, this Fox anchor built a similar reputation for grilling politicians in interviews. Go »

Her recent shift change from mornings to evenings makes her an inheritor of the legacy of Walter Cronkite and Dan Rather. Go »