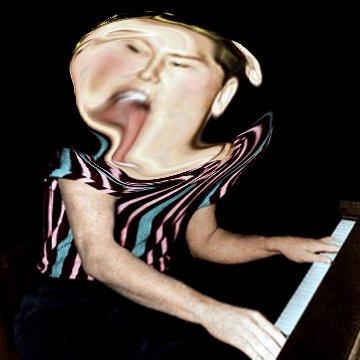 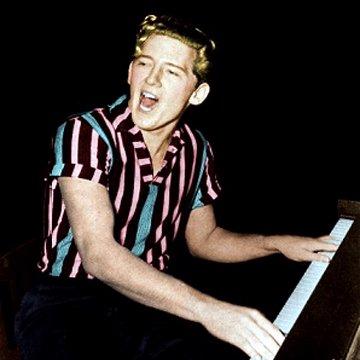 clue: The singer of "Great Balls of Fire" and "Whole Lotta Shakin' Goin' On" never recaptured his early success after marrying his adolescent cousin.