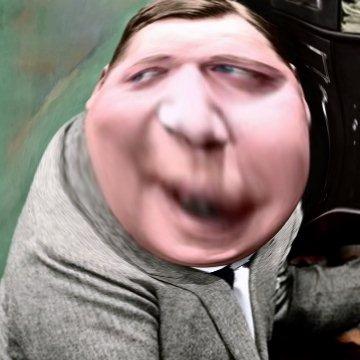 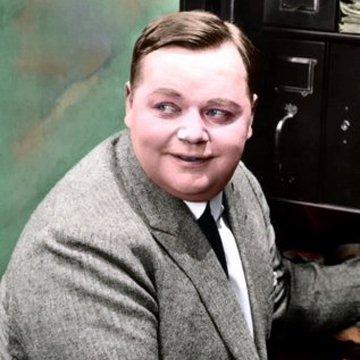 clue: Hollywood likes when its stars hook up, but not when it turns into rape and murder.

explanation: Arbuckle was tried for the rape and murder of actress Virginia Rappe. He was found innocent, but his career was ruined. more…