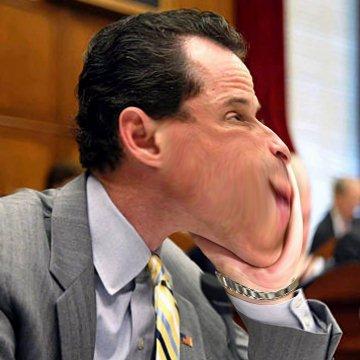 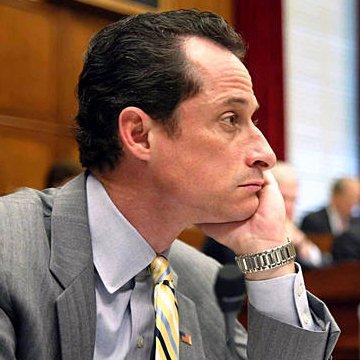 clue: A man whose own name is a sexual euphemism had to expect a press firestorm after he sexted another woman on the Twitter account he used to interact with his New York constituents.