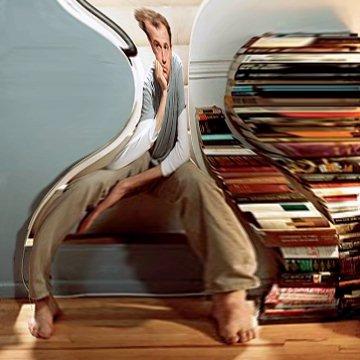 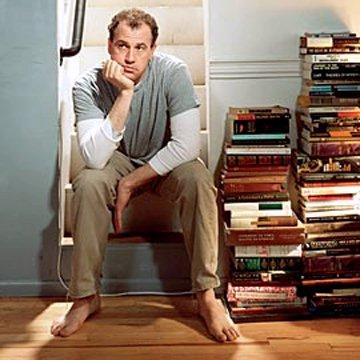 clue: When he was caught lying to Oprah, his career was shattered into a million little pieces.