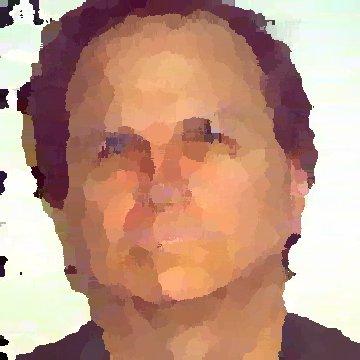 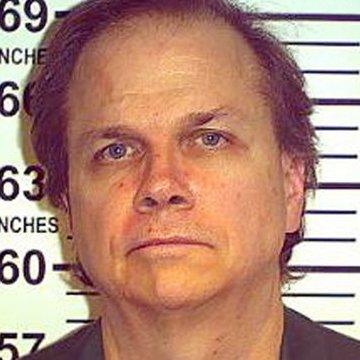 clue: With four bullets, this J.D. Salinger enthusiast broke a lot of hearts in December 1980.

explanation: Chapman murdered John Lennon and read Catcher in the Rye until police arrested him. more…