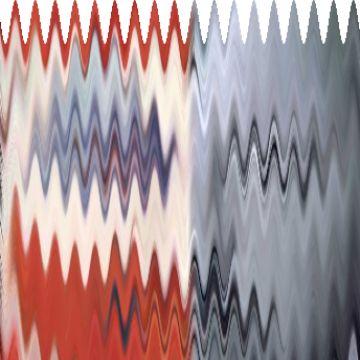 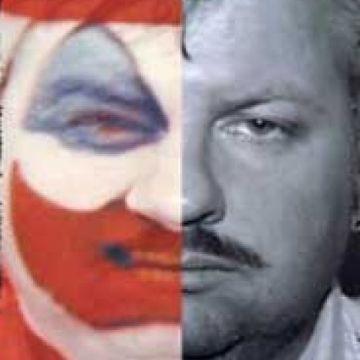 clue: You think clowns hiding in the woods are scary? This one was a real danger to teenaged boys in Chicago in the 1970s.

trivia: Scott originally set out to make a Halloween 2016 goo. As scary clown sightings were a major trend in 2016, he wanted to make a goo tied into them, but there were far too many arrestees and witnesses with no central figure in the trend, so Scott went with a different "scary clown" for the goo. He still scheduled it for publication on Halloween anyway, despite it having little connection to the holiday in the end.

This killer gave Chicago's children plenty of reason to be afraid of Bozo. Go »