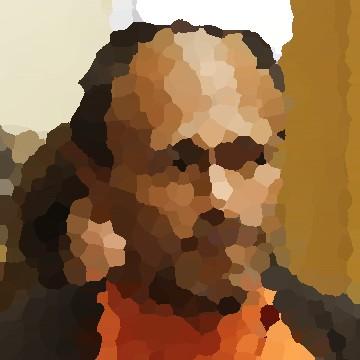 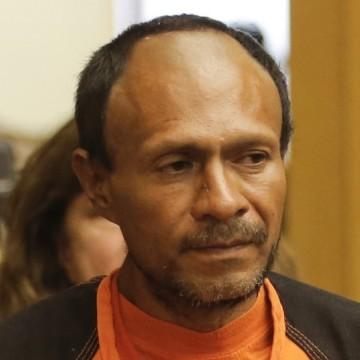 clue: Giving prisoners like him the weekend off may have cost Michael Dukakis the presidency.

explanation: William Horton, mistakenly called "Willie" in the press, was a convicted felon in Massachusetts while Dukakis was governor. On furlough, he did not return to prison and committed several violent crimes. This leniency on criminals was a major weakness of Dukakis's presidential campaign and it is often suggested to have cost him the election. more…

trivia: Scott accidentally used a photograph of convicted felon Juan Francisco Lopez-Sanchez instead of Horton. The only player to guess Lopez-Sanchez was LaVonne Lemler, who wasn't able to protest the "incorrect" ruling until the goo had already expired, robbing her of a chance to guess again under the rules.