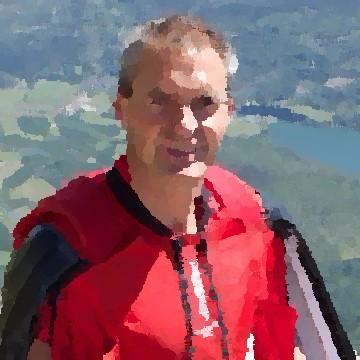 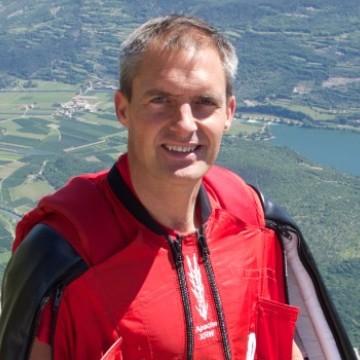 clue: He helped James Bond bring Olympic glory to London, but it's his accidental death that really gave his legend wings.

explanation: Sutton played Bond in a stunt for the 2012 Olympics, and died in a wingsuit accident in 2013. more…

trivia: This goo was inspired by incorrect guesses for Eddie Kidd.