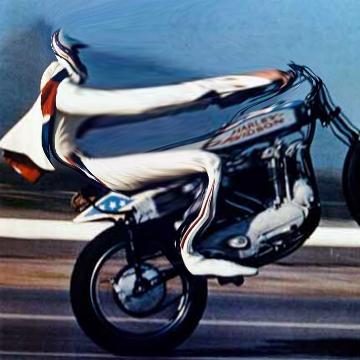 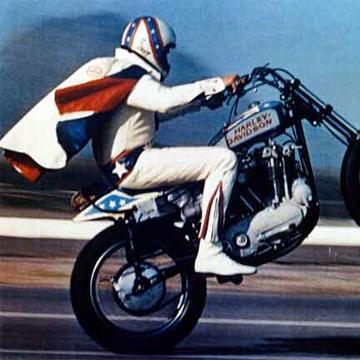 clue: What's so evil about jumping cars, canyons, and fountains on a motorcycle?

explanation: Knievel was a motorcycle stunt performer who entertained audiences by jumping cars and other stationary objects, Grand Snake Canyon, and the fountains at Caesar's Palace in Las Vegas. The word "evil" was a play on his stage name. more…

trivia: This goo was published the day after Knievel's death.

Her flesh died after she met Anthony Hopkins and Arnold Schwarzenegger. Go »

What is the making of a goo, but the scattering of molecules and light? Go »