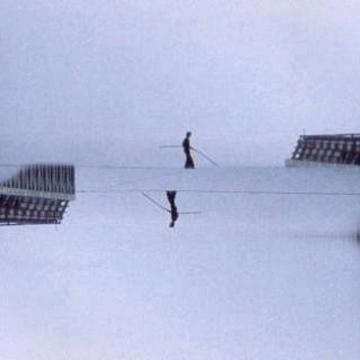 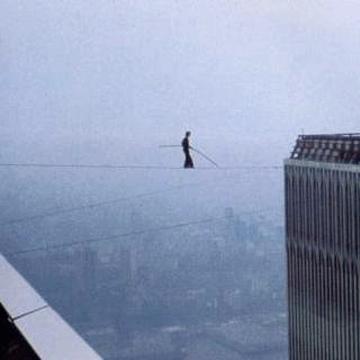 clue: If you think getting to the end of a goo tournament is a high-wire act...

explanation: In an illegal stunt, Petit famously walked a wire between the twin towers of the World Trade Center in 1974. more…

trivia: Petit was the subject of the documentary Man on Wire, nominated for an Oscar in 2009.