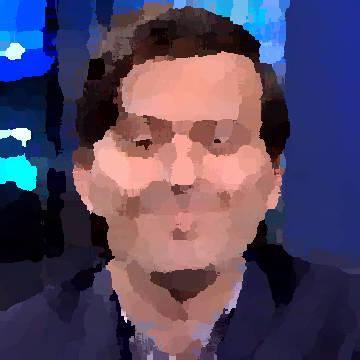 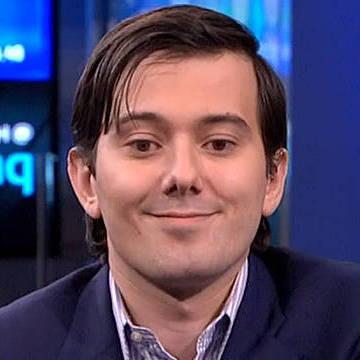 clue: This pharmaceutical executive and Wu-Tang fan experienced a 5000% increase in hatred of his business practices this year.

explanation: Shkreli controversially raised the price of an essential drug 5000% in 2015, becoming the focal point of public anger over high drug prices. He also paid millions of dollars for an exclusive copy of a Wu-Tang Clan album. more…

This CEO put a $70k price tag on his employees' happiness. Go »