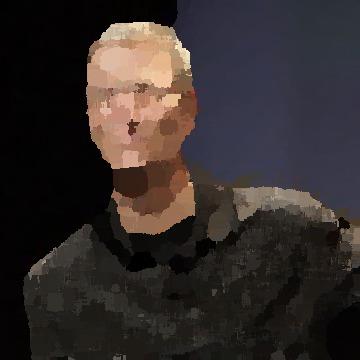 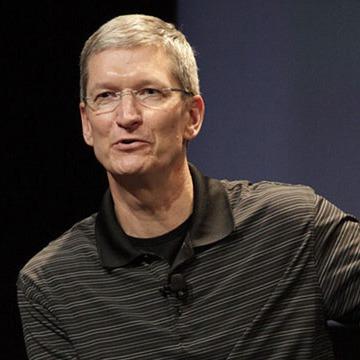 explanation: Cook was the CEO of Apple. At the time of this goo, Apple was embroiled in a conflict with the federal government over providing back-door access to encrypted phone data, and had previously gone out of its way to establish privacy standards that go further than the rest of the industry. more…

This CEO put a $70k price tag on his employees' happiness. Go »

His muses are his TV mother and fairy tales. Go »