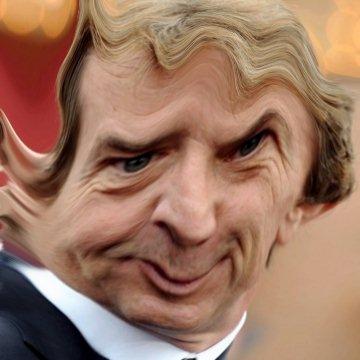 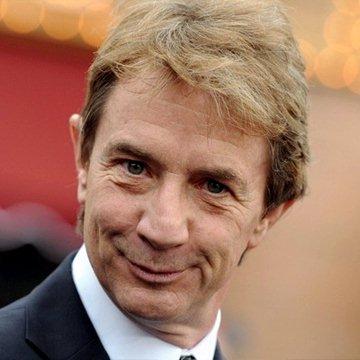 clue: Besides a long movie career, this Canadian comedian is known for bringing his characters Ed Grimley and Jiminy Glick to various television shows.