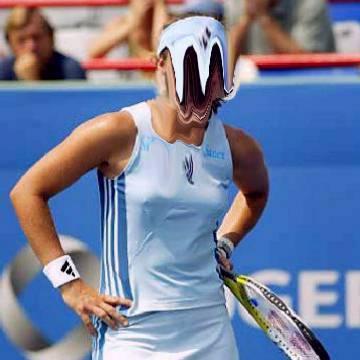 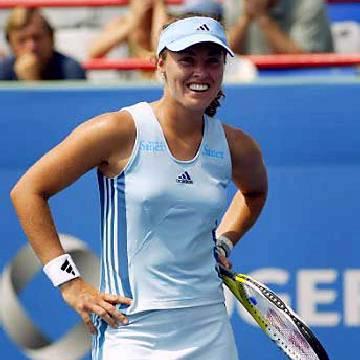 clue: Named for Navratilova, this arrogant Czech was the youngest female #1 in the world.

explanation: At the time the goo went online, Hingis held the record as the youngest female #1-ranked tennis player in the world (though she was no longer ranked #1). She was named after Martina Navratilova by her mother, Melanie Monitor, a former pro tennis player herself. The reference to her nationality was intentionally misleading: Though Hingis was born in Czechoslovakia (back when it was still called that), she moved to Switzerland at age 8 and was known as a Swiss player. She was also known for being very arrogant about her ability. more…

player landmarks: This was the last goo solved by Jadie DeWitt.