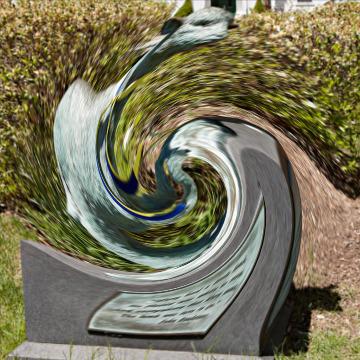 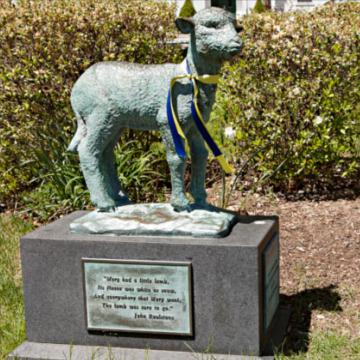 explanation: Nursery rhyme legend, Mary Sawyer, did indeed have a little lamb and it followed her to school. She later sold pieces of its wool for charity. more…

trivia: When creating the goo, Steve acknowledged that the photo did not portray Sawyer, but instead showed a lamb statue erected by her hometown in her honor, and hoped that it was sufficient since there were no true images of Sawyer available. Scott agreed under the circumstances.