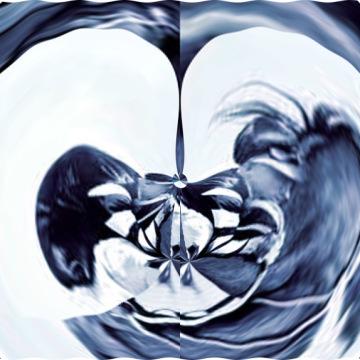 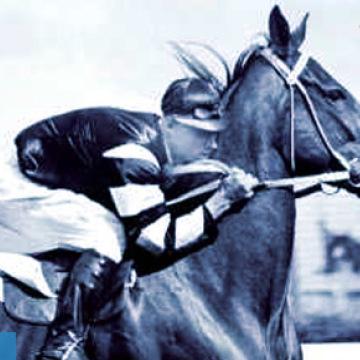 clue: Some people would die to win a race. This guy did.

explanation: In 1923, jockey Frank Hayes won a race at Belmont Park despite dying mid-race of a massive heart attack. He stayed in the saddle and crossed the finish line. more…

Is it appropriate that a horse named this was disqualified based on video evidence of endangering other horses? Go »