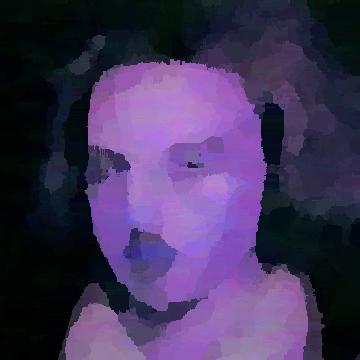 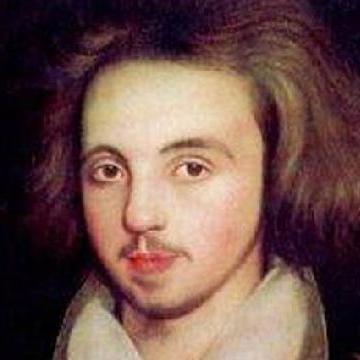 clue: This 16th century playwright and poet is still believed by many to have written Shakespeare's plays but that theory has long been debunked.

explanation: Christopher "Kit" Marlowe is most famous for his play, Doctor Faustus. more…