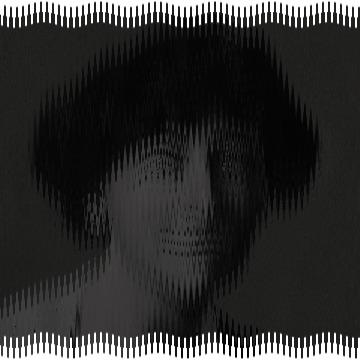 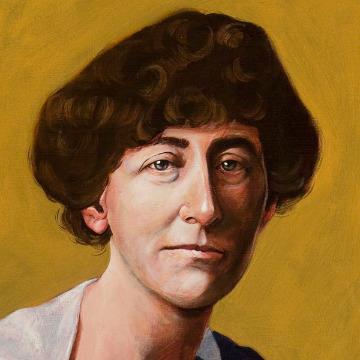 clue: Elected to Congress before being able to vote.

explanation: Jeannette Rankin was the first female Representative in the United States Congress. Elected in 1916, she held office representing Montana before women were granted the right to vote in 1920. more…