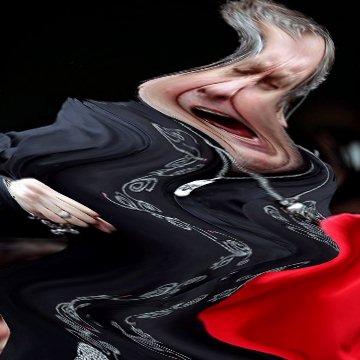 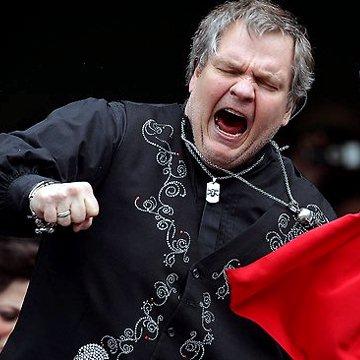 clue: His name was Robert Paulson.

explanation: Meat Loaf played Paulson in Fight Club, from which the quote is taken. more…

trivia: This goo was originally created for the "Five for Fighting" theme, and was intended as a light-hearted end to the regular season. Even though there were already two other professional fighters in the theme (Omar Figueroa and Gina Carano), Scott spotted an opening for a "king goo" of early pugilist Tom King, and slipped it into the theme in Meat Loaf's place. The Tom King goo wound up being much quite difficult and cost some players a perfect season and prolonged streak.