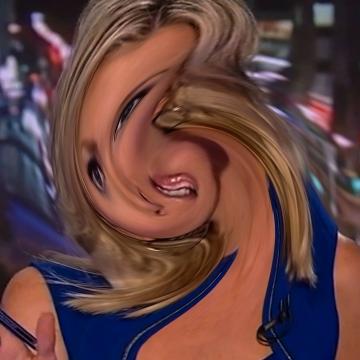 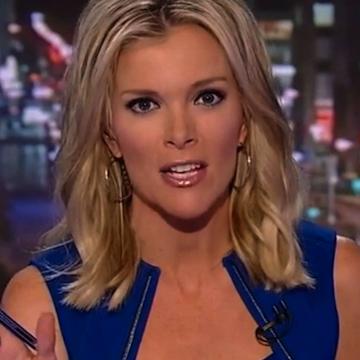 clue: Sly as a fox, this anchor turned her feud with Donald Trump into a stand against misogyny.

explanation: Kelly was an anchor for Fox News Channel who publicly feuded with Trump in 2015, particularly in confronting him about prior misogynist comments. more…

Her inaccurate reporting about WMDs cost her her job. Her refusal to name her White House source cost her her freedom for 85 days. Go »

Africa's huge, but you can traverse it on two feet or two wheels, even if nobody reads about it for seven decades. Go »

She is Connecticut's most outstanding bean. Go »

This Russian achieved her dream of being one of the greatest ballet dancers through dogged determination.

This Russian achieved her dream of being one of the greatest ballet dancers through dogged determination.
17 years ago today