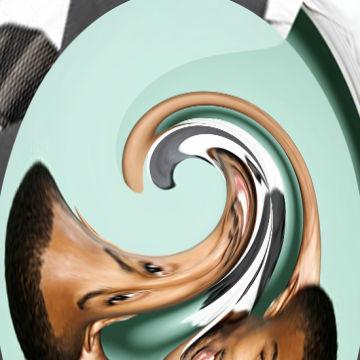 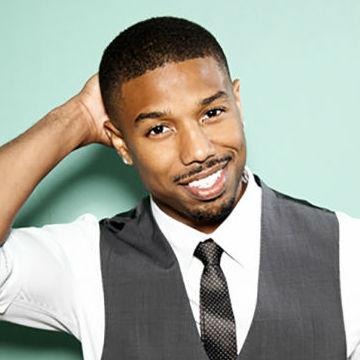 clue: He's been a high school quarterback, a fiery superhero, a teenaged drug dealer, a second-generation boxer, and a murdered transit passenger.