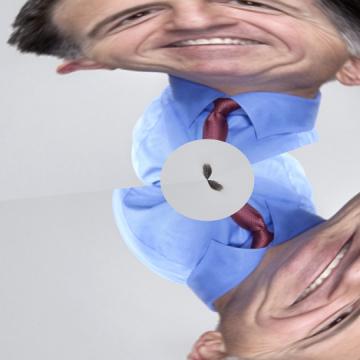 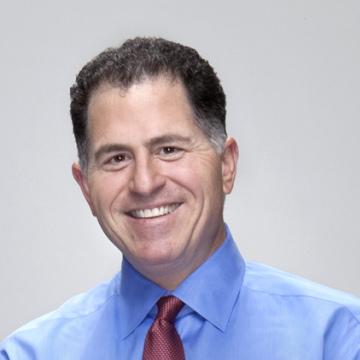 clue: Dude, you're getting one of this guy's computers.

explanation: "Dude, you're getting a Dell" was a tagline in early 2000s Dell commercials. more…

If this brash CEO had succeeded at doing in his extreme football league what he had already accomplished for professional wrestling, would that have meant suiting up and playing the sport himself? Go »