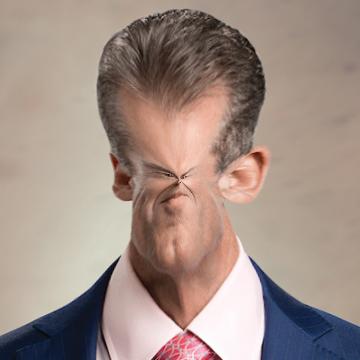 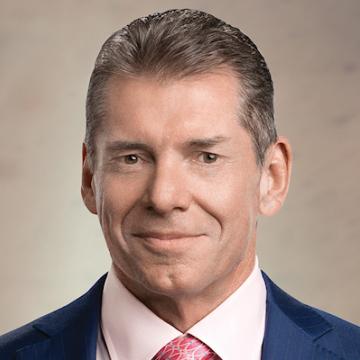 clue: If this brash CEO had succeeded at doing in his extreme football league what he had already accomplished for professional wrestling, would that have meant suiting up and playing the sport himself?

explanation: McMahon is the CEO of World Wrestling Entertainment, and has occasionally joined matches in the ring as part of storylines. His attempt to launch the XFL was a notable failure. more…