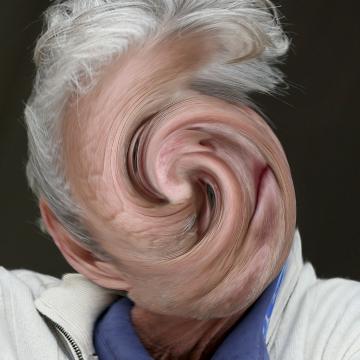 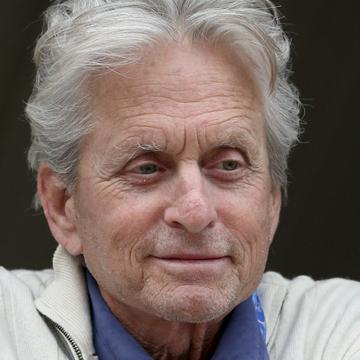 clue: He had hits in the 1980s with Fatal Attraction and Wall Street, in the 1990s with Falling Down and The American President, in the 2010s with Ant-Man and Behind the Candelabra.