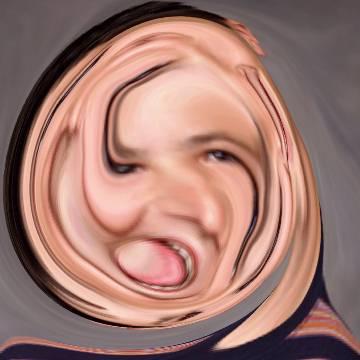 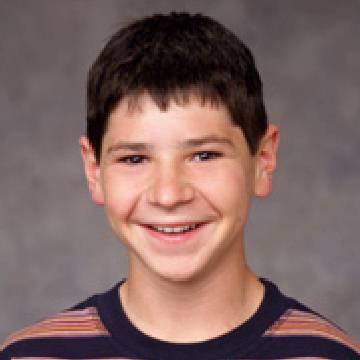 clue: Man, this maturing deejay sure can fish.

explanation: Fishman grew up ("maturing") on television as D.J. Conner on "Roseanne." The first and last words of the clue refer to his last name. more…

trivia: This goo was the last in a series of very difficult goos meant to eliminate one of the final two players in an elimination round. Matt Preston got it right, but Aaron Fischer couldn't get it. Players rejoiced when the long round finally ended.

The highest-paid TV personality ever now has her own magazine, called O. Go »