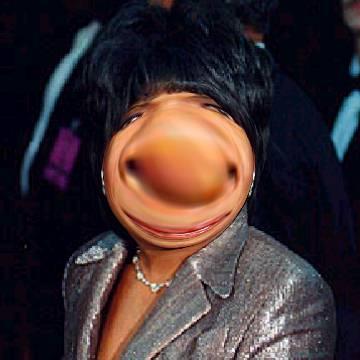 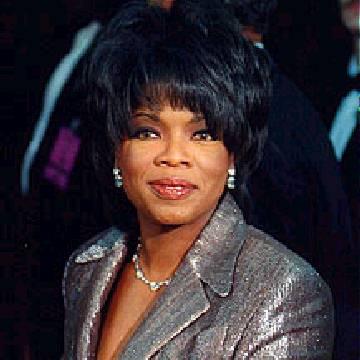 clue: The highest-paid TV personality ever now has her own magazine, called O.

explanation: Winfrey was a popular talk show host who parlayed her fame into a minor media empire that included a very profitable book club and a magazine called O. She had been the highest-paid entertainer for over a decade prior to this goo going online. more…

player landmarks: This was the last goo solved by Gabriel Moran and Patrick Stueck.

trivia: This image of Oprah Winfrey was combined (using Goo Fusion, a similar program) with an image of Brad Pitt to create a demon child for another game of Scott's, in which players were supposed to guess the celebrity parents of very ugly children.

Man, this maturing deejay sure can fish. Go »