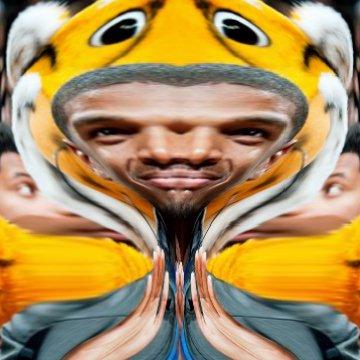 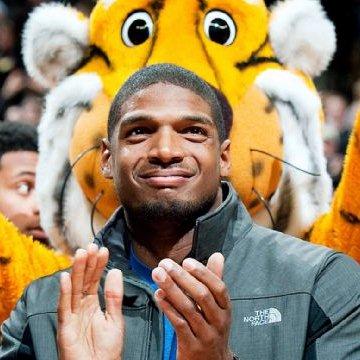 clue: In May, this tiger could become the the first openly gay professional in his sport.

explanation: A few weeks before this goo was published, Sam (a University of Missouri Tiger) made headlines by announcing his homosexuality soon before the NFL draft. more…

No coach in the association has yet topped this one's records. Go »