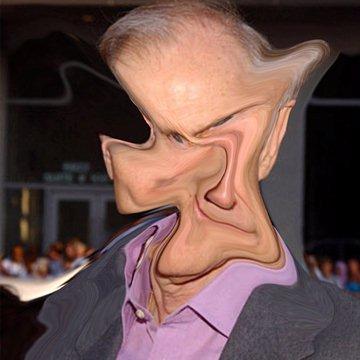 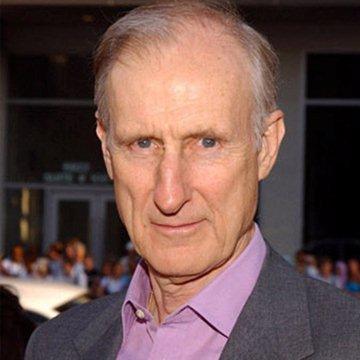 clue: His co-stars have included superspy Jack Ryan, a talking pig, and the Borg.

explanation: Cromwell starred in The Sum of All Fears, Babe, and Star Trek: First Contact. more…

trivia: This goo was originally created to represent Piglet in the "Hundred Acre Wood" theme.

He has trained his dragon, jumped a street, and gotten Russell Brand to the Greek. Go »