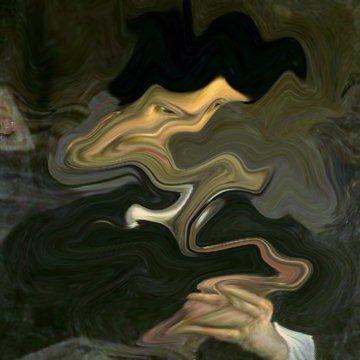 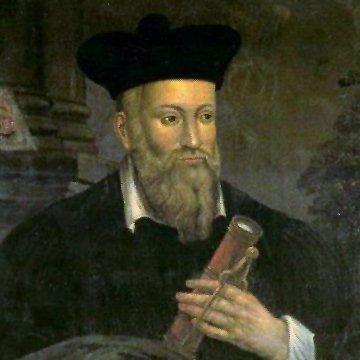 clue: This visionary Frenchman may have foreseen five hundred years' worth of the future, or maybe we've just willfully interpreted his quatrains that way.