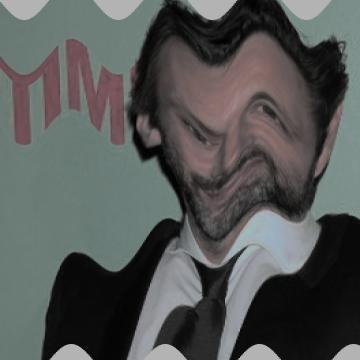 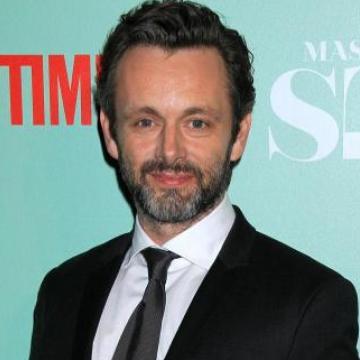 clue: He has appeared in franchises like Twilight and Underworld and Tron, but he's better known for associating with the Queen and staying up until midnight in Paris.

explanation: Sheen starred in The Twilight Saga: New Moon, Underworld: Rise of the Lycans, Tron: Legacy, The Queen, and Midnight in Paris. more…