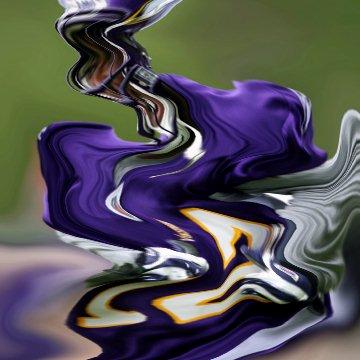 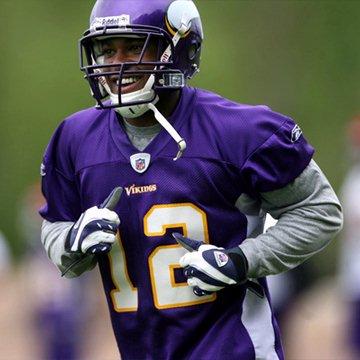 clue: born in Virginia, schooled in Florida, well-received in Minnesota

explanation: Harvin was a wide receiver for the Minnesota Vikings who played football at the University of Florida. more…