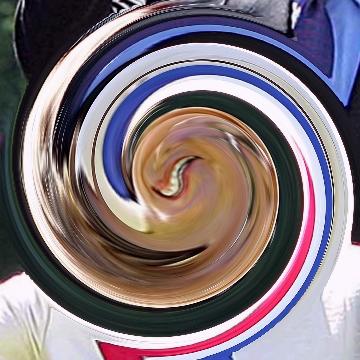 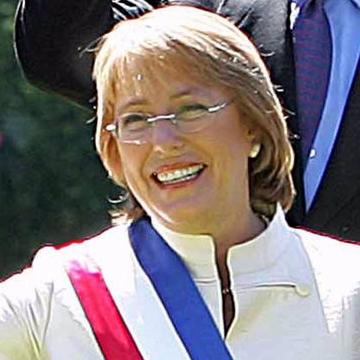 clue: Freedom and equality have reached the highest office of the Southern coastline.

explanation: Bachelet, daughter of a tortured exile, was the first female president of Chile, a coastal South American nation. more…

If you have the authority to regulate Tennessee, be careful how you direct it. Go »