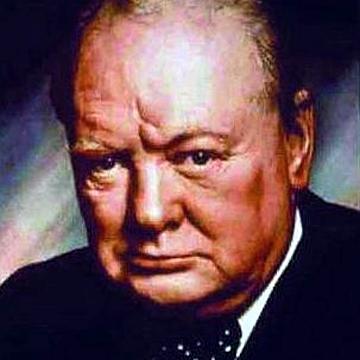 If you have the authority to regulate Tennessee, be careful how you direct it. Go »