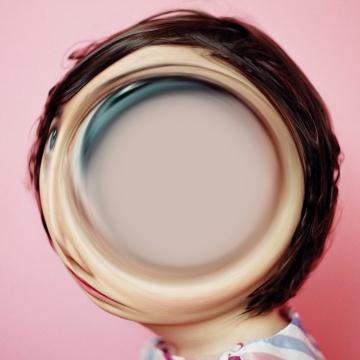 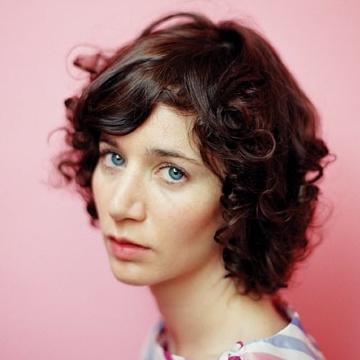 clue: This writer-director, named for a different summer month, has the only film still scheduled for release in June, according to IMDb's Coming Soon page.

explanation: July's film Kajillionaire was scheduled for a June 19 release as of this goo's publication. more…

trivia: IMDb's Upcoming Releases page listed several other films and not Kajillionaire, but Scott decided that the potential confusion was worth it for the play on July's name.

This actor is best known for not appearing in two mid-80s roles: First he was buried under heavy makeup as Cher's son, then he was replaced by Michael J. Fox in what became a massive hit. Go »