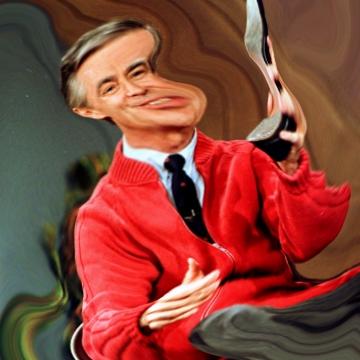 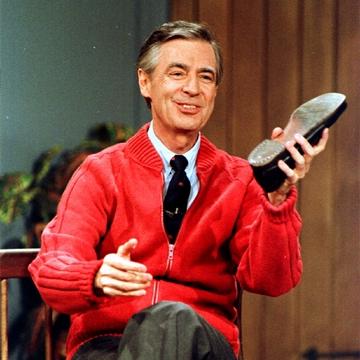 clue: Don't you recognize your neighbor?