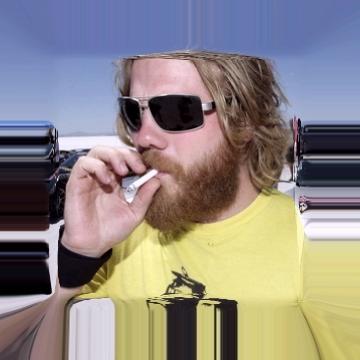 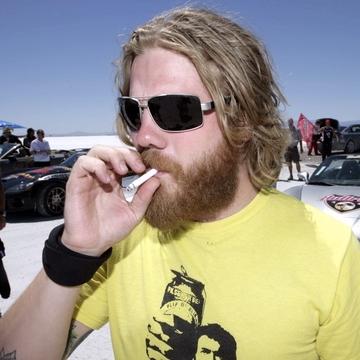 clue: This former jackass is done with stunts that leave him haggard.