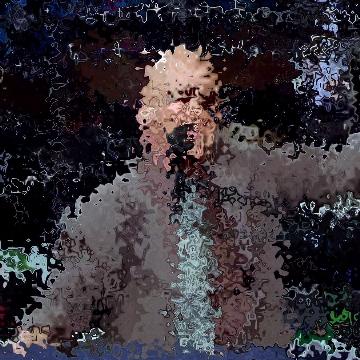 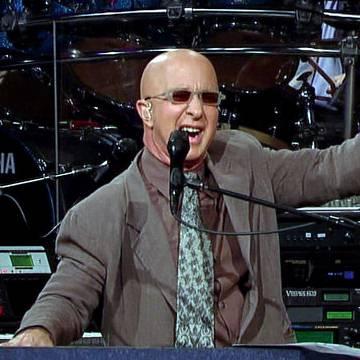 clue: On two networks, this orchestra conductor has enjoyed playing well into the night.

explanation: Schaeffer was the bandleader for David Letterman's late-night talk shows on NBC and CBS. The name of the band on the latter was the CBS Orchestra. more…