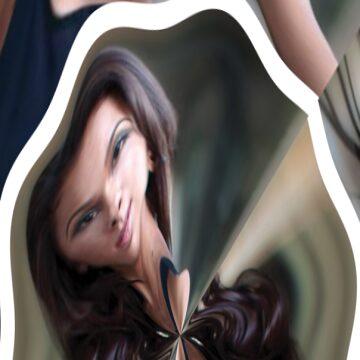 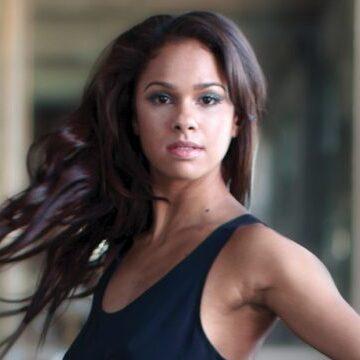 clue: The first African-American ballerina in her theater company was also the first to point out that a centuries-old Russian ballet should no longer feature blackface.

explanation: Copeland, the first principal ballerina at American Ballet Theatre who is African-American, made news in early 2020 when she criticized the Bolshoi Theatre for continuing to present racist elements in La Bayadère. more…

This author would never try to steal any ideas unless the award was getting into the Guinness Book of World Records for having a book in New York Times Bestseller List for 381 consecutive weeks. Go »