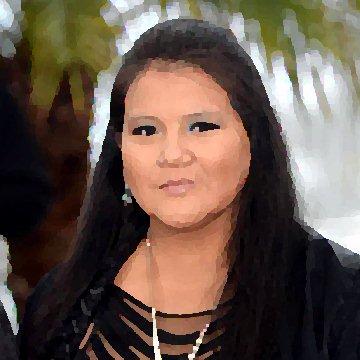 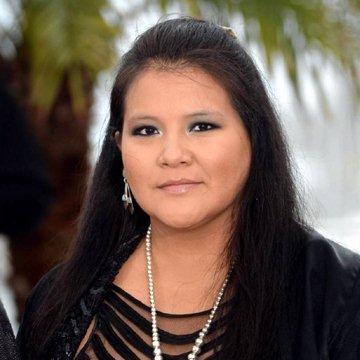 clue: This actress, who co-starred with Meryl Streep, Benecio Del Toro, and Jennifer Aniston, wasn't discovered until her career was already over.

explanation: Upham appeared in August: Osage County, Jimmy P., and Cake. She was found dead at the bottom of a ravine in 2014 after going for a walk. more…