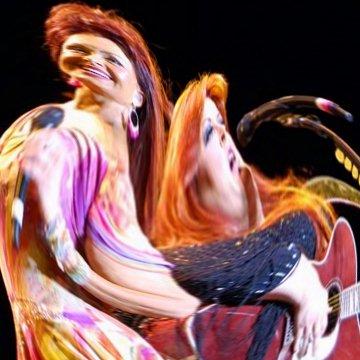 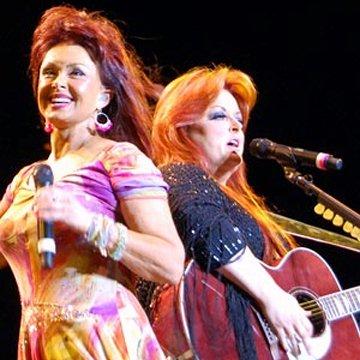 clue: This country music duo recorded hits like "Why Not Me" and "Girls Night Out," and they can count Ashley Judd as a close relative.