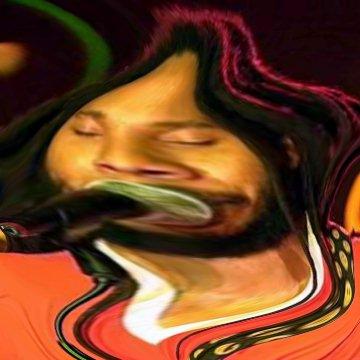 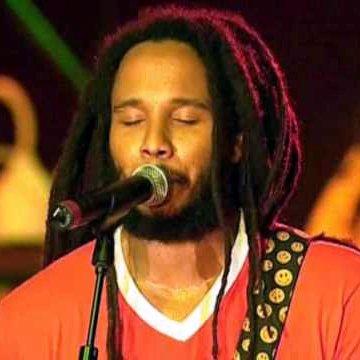 clue: This head melody maker has the spirit of reggae in his genes.