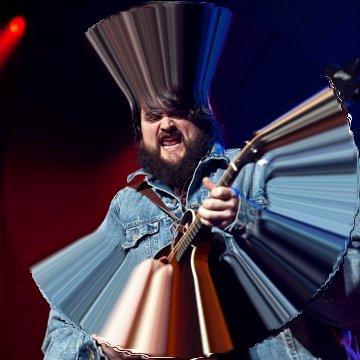 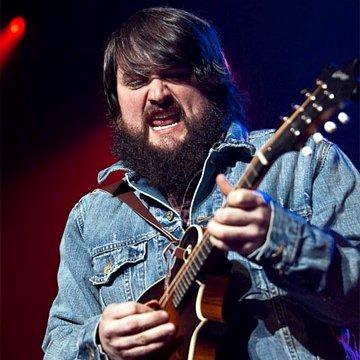 clue: With his eponymous band, this country star has recorded hits including "Chicken Fried" and "Goodbye in Her Eyes."