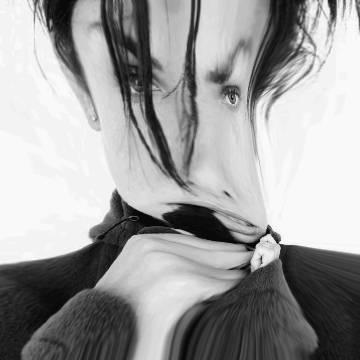 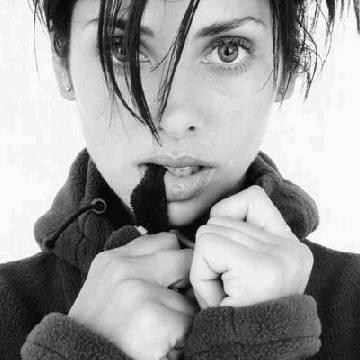 clue: I'm torn... Is she a singer or an Australian soap star?

explanation: Imbruglia first gained fame in Australia as a star of a soap opera. She then launched an international career as a singer, scoring a hit with the single "Torn." more…

trivia: Since her acting fame was mostly limited to her own country (the fact that she used to be on a soap opera was merely a bit of trivia in the U.S.), Imbruglia was only listed as a singer, not also an actress.

Too bad Lucille's got the blues. Who's the king? Go »

Is Americana an offspring of Holland? Go »