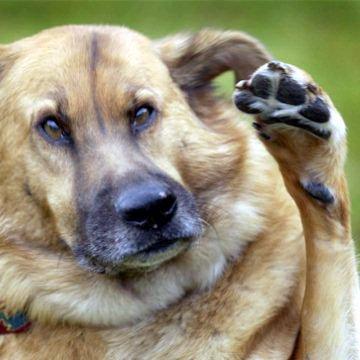 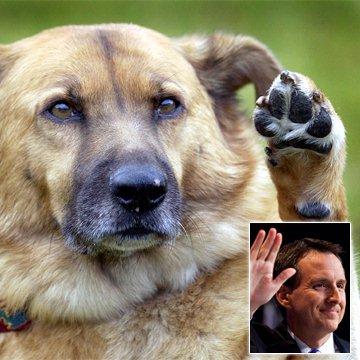 clue: In the volatile race for the current GOP presidential nomination, this Minnesota governor turned out to be all bark, no bite.

explanation: Pawlenty dropped out of the 2012 GOP race early, citing lack of traction with voters. more…